Michele Del Campo grew up in San Nicandro Garganico, a small town in southern Italy. Isolated in the countryside, he would spend his time drawing and cycling long distances, when not at school. When he was 18 his family moved to Milan, and after beginning to study Fine Arts, unsatisfied with the level of teaching, at the age of 20 he began a pilgrimage which led him to live in many places around the world.
In his work, places are not recognizable, and he often mixes elements of one city with those of another. Rather, his focus is on people, their stories, relationships and moods, which transcend geographical limits and are reflected in a broader human experience. 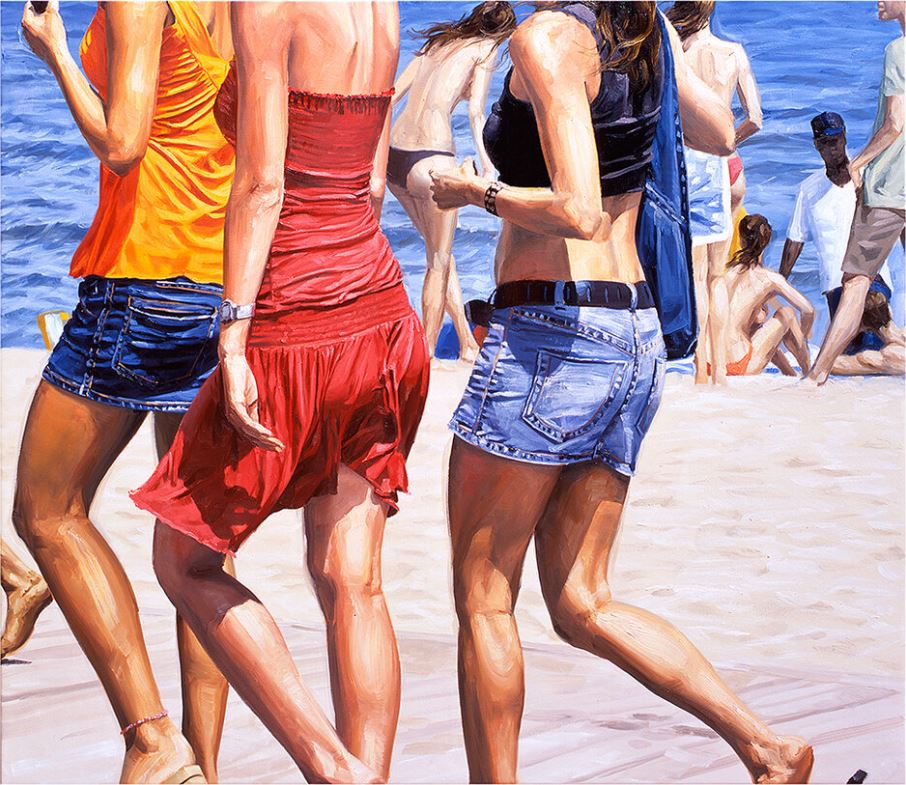 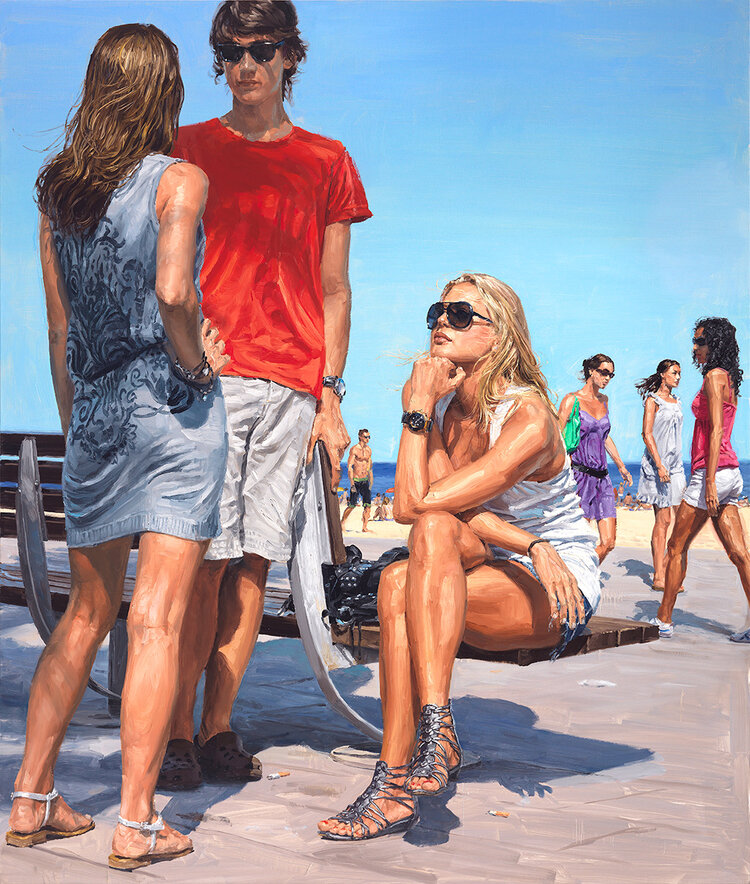