Pieter van der Westhuizen was born in Pretoria, South Africa in 1931. He studied art at Unisa under Zakkie Eloff, Leo Theron, Robert Hodgins and many others. In 1960 he also worked under Alfred Krenz and then in 1971 under Erik Launscher.

Between 1979 – 1980 Pieter attended the “National Hoger Institute voor Schone Kunst” at the Royal Academy for Fine Arts in Belgium. In 1982 and 1985 he continued his studies at the “Stedelijke Akademie” in Ghent and the “Ryk’s Centrum voor Grafiek” in Kasterlee, Belgium. During 1983 and 1985 he studied wood-block printing in Japan. 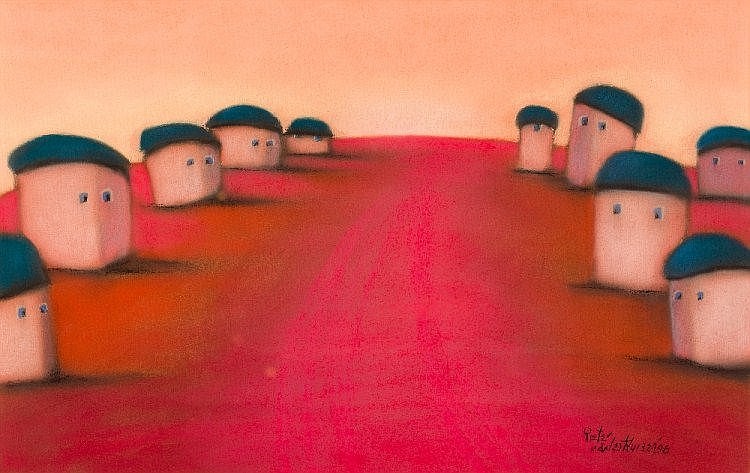