Slim Aarons was an American photographer whose most popular image, The Kings of Hollywood (1957), epitomized the glamour, charisma, and celebrity that he sought to capture in his portraits. “Attractive people doing attractive things in attractive places,” Aarons famously once said to describe his practice. Born George Allen Aarons on October 29, 1916 in New York, NY, he served as a military photographer before turning to print journalism after the war. He chronicled the leisure pursuits of the rich and famous in stunning environments, letting the natural beauty of his subjects become his focal point. Aarons won the trust of those he photographed, and in turn, was allowed to shoot some of the most intimate and candid portraiture of the 20th century. 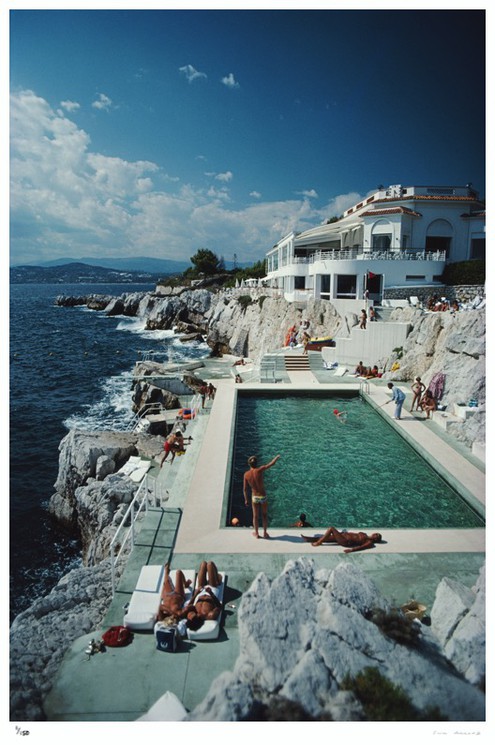 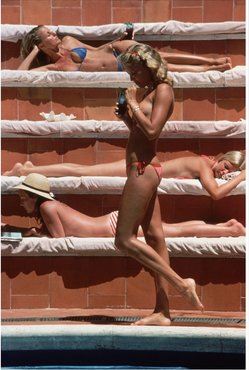 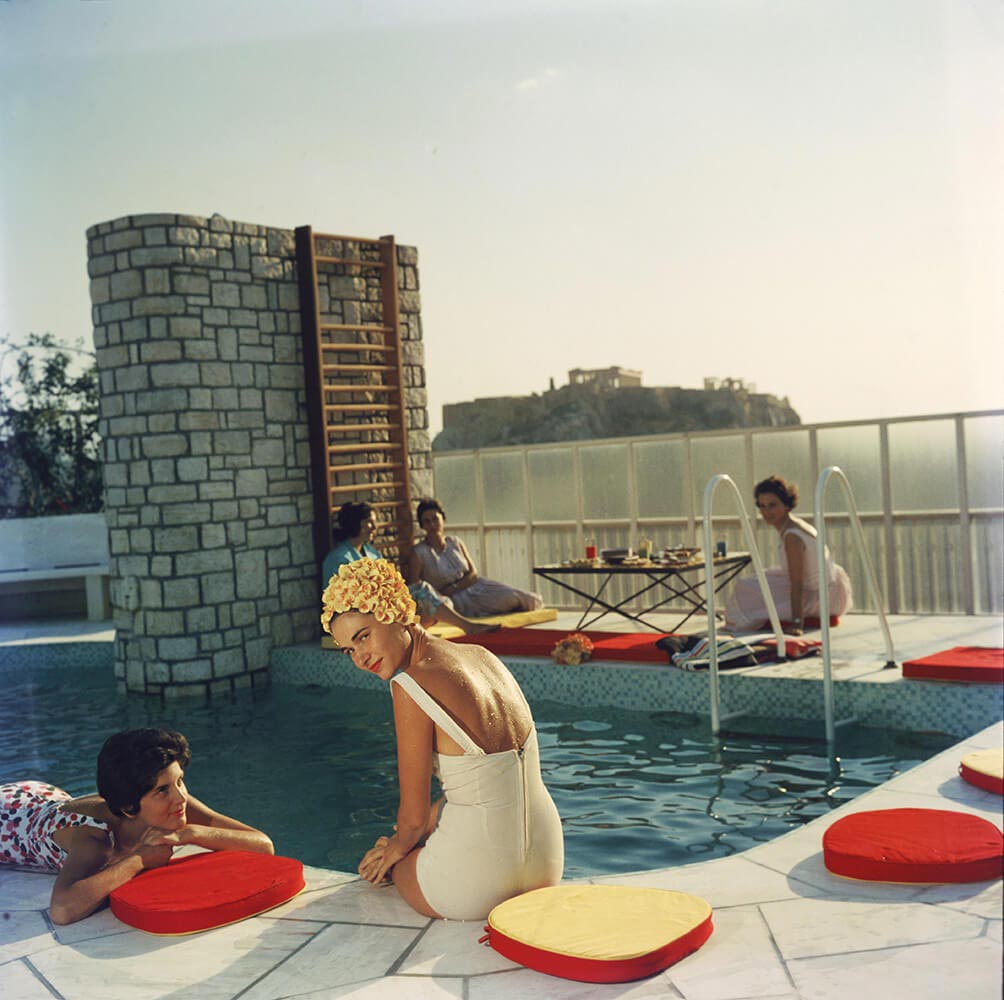 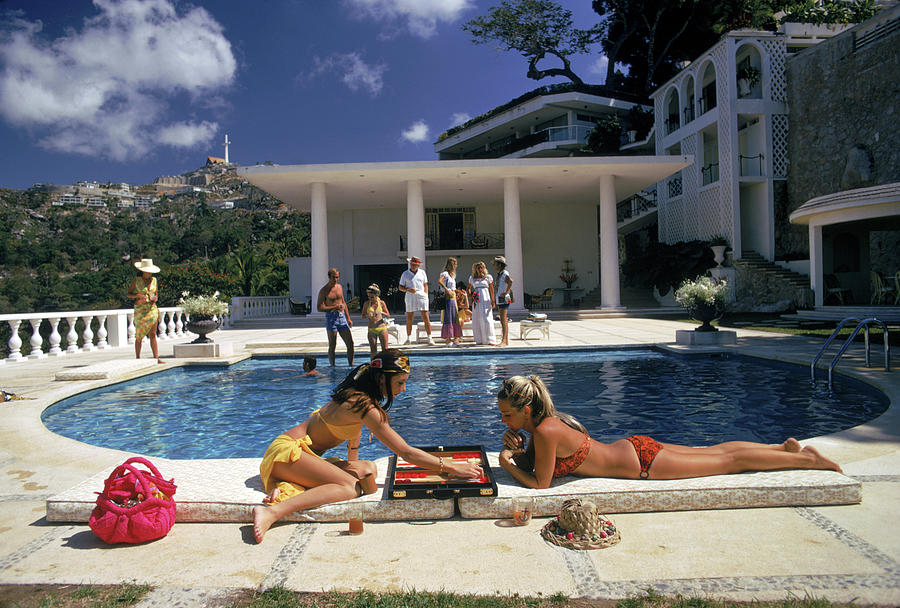 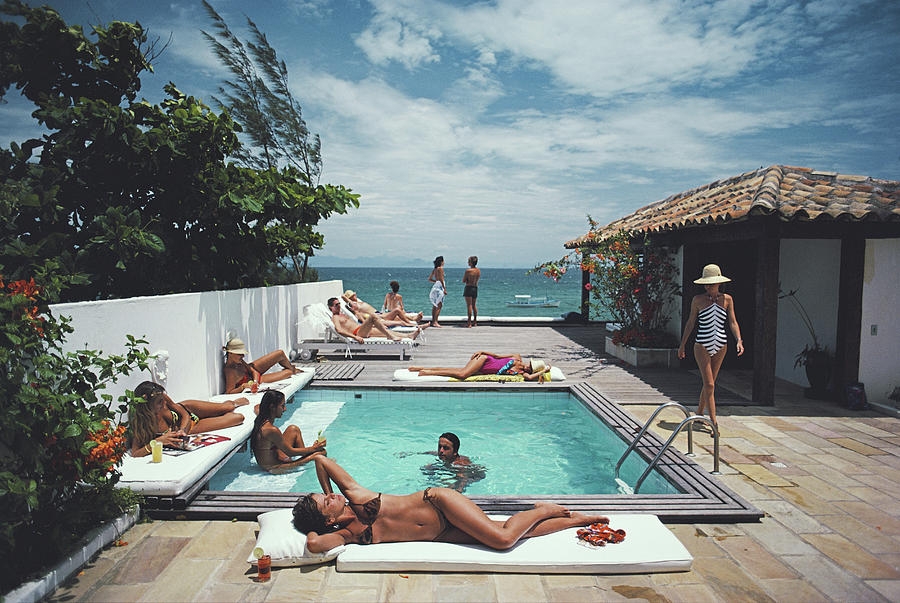 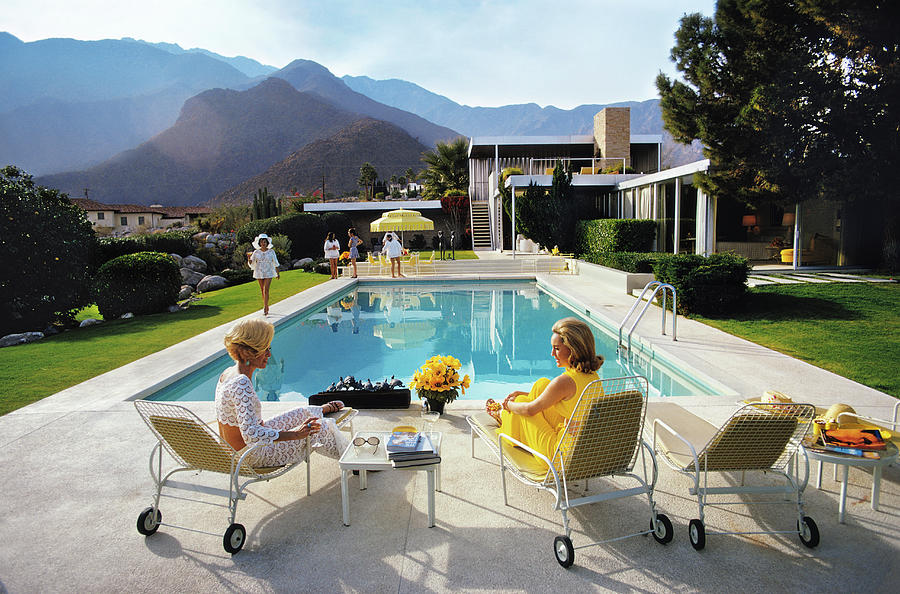 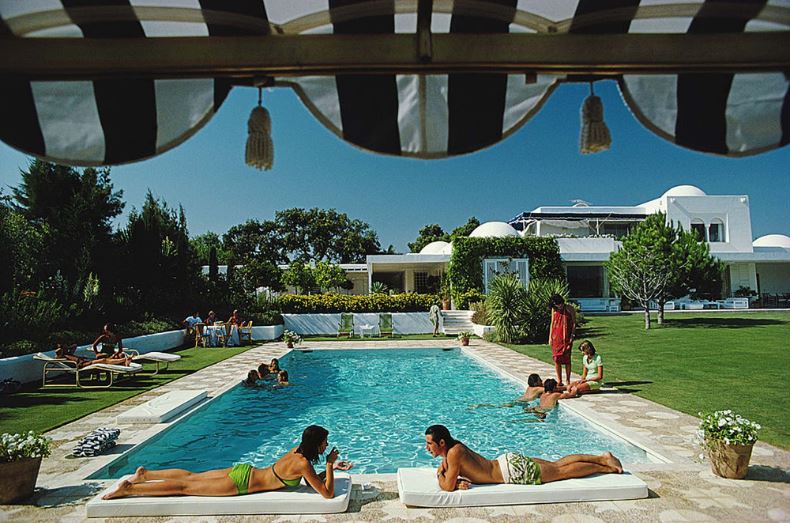